Why we didn’t have a honeymoon 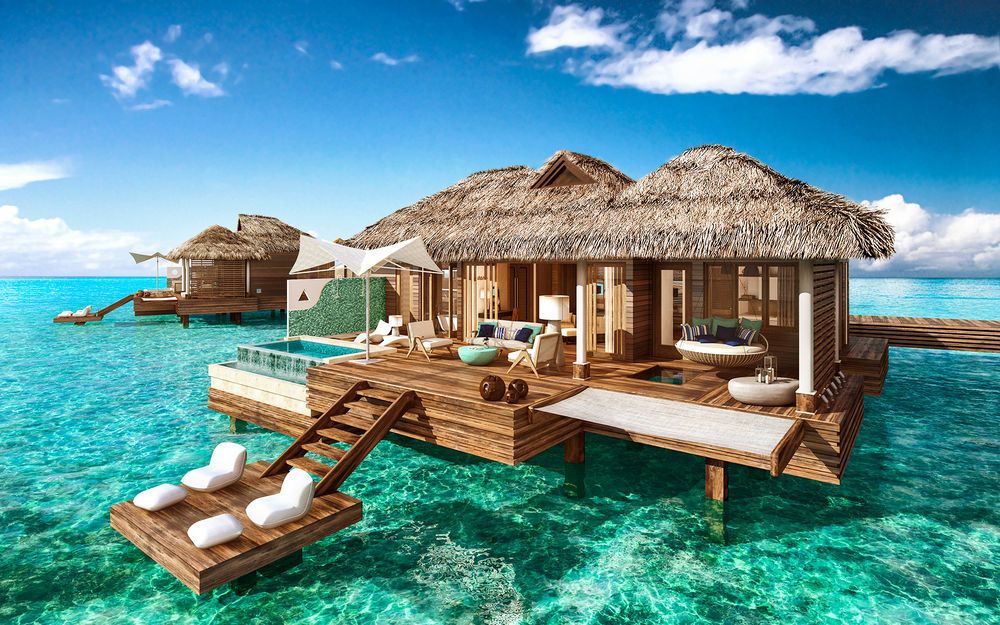 Yesterday my husband and I were sitting on the back porch like we do every evening around dusk.  He was reading an article about a new honey beer from the brewery Unibroue called Lune de Miel and I was watching a duck chase a chicken around drinking a glass of wine (me not the duck).

He began telling me that the name of the beer means honeymoon in French and was inspired by an old Babylonian tradition dating back 4,000 years ago when the father of the bride would provide endless amounts of mead (fermented honey) to his new son in law the first month of marriage.  This later became known as the honey month and since the Babylonians used the lunar calendar it evolved into the “honey moon.”  Like most things, the meaning changed overtime and the memory of where the term “honeymoon” came from slowly disappeared…I mean, I didn’t know….did you???

But it got me thinking.  We have been married for 3 years and never took a honeymoon.  We talked about it before we got married but then the thought just slowly went away.

So, why didn’t we take a honeymoon?  I mean who wouldn’t enjoy laying on the beaches of Hawaii??  Drinking wine in Italy??  Eating the delicacies in France??  It all sounds fabulous, right?  Actually it does sound really great.

However, our dream was to “live off the land” before we said our vows.  We talked endlessly of growing our own food, making cheese, beer, wine, having chickens, goats, the works!  It was something that sparked fire in our souls.  We would get so excited thinking about the possibility of walking out to the garden to get our dinner, collecting eggs for breakfast, and drinking RAW fresh milk.

After we got married we talked more about a honeymoon but then the thought of taking time and money away from our focus of having a farm didn’t seem fitting.  So, we decided not to.

We took what could have been our “honeymoon money” and began creating a life that is so fulfilling and so rewarding that no week’s long vacation can ever top it.

Maybe later we will finally take that honeymoon.  But for now we are enjoying every moment of having a farm to call our very own.

Nothing goes to waste! Eggshells included…
Why FROGS and TOADS are GOOD for your farm!